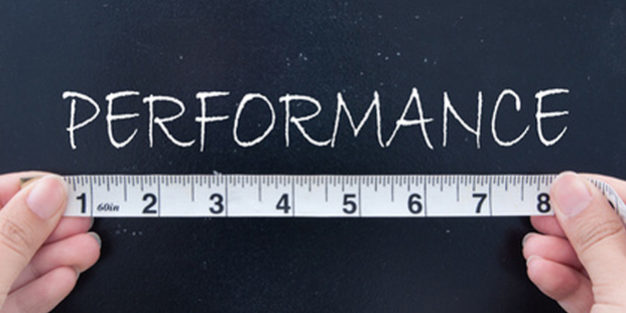 In some cases performance requirements are not defined in the Korean regulation. That’s sometimes a good thing, and sometimes not.

Performance test in Korea, means confirmation of the intended use and functional test at the same time. Let’s say for instance in the case of active devices, compliance with a particular standard like IEC 60601-2-X will be considered as performance test, and ISO 11987 (stability testing) for non-active devices.

If you have a quality system in place, compliant with ISO 13485 for instance, or you already have received your KGMP certificate, then you can submit your own internal test report.

If the performance requirements are defined they will be part of the Korean technical file template to be submitted. You have to be careful as they may sometimes differ from international standards or be aligned with the previous version of the standard. If you do not have a CB report or GLP report then performance test in Korea is recommended.

If the performance requirements are not defined, you sometimes have to design your own tests and it should be reproduced in the test lab in Korea.

This can be a bit tricky as the Korean test lab should have the test bench and equipment to perform the test.
So it’s better to think about it as early as possible in the registration process. While establishing the test protocol it is also advisable to communicate with the test lab and the regulators. That way you will be able to refine the test items to the minimum required.

As we can see performance test in Korea are not to be taken lightly.