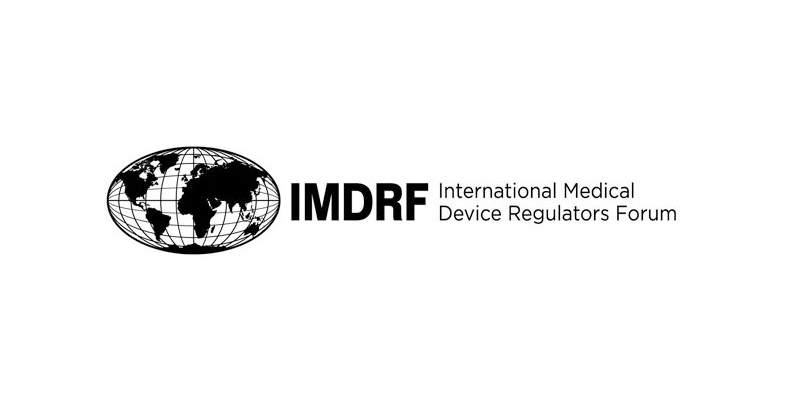 This was announced officially on the Korea MFDS (Ministry of Food and Drug Safety) website as of December 11, 2017 and it was achieved 4 years ahead of schedule. Kobridge was honored to participate as a member of the working group appointed by the MFDS for this achievement.

The official communication can be found here (in Korean).

For reference, the International Regulatory Forum for Medical Device Regulators (IMDRF), which has been established since 1999, is leading the world’s medical device regulatory standards and policies, with member states accounting for 85% of the global market for medical devices.

In order to join the IMDRF, the MFDS participated not only in the IMDRF but also in cooperative organizations such as the Asia Harmonization Working Party (AHWP), and the safety and performance of medical devices with advanced technologies such as 3D printing and artificial intelligence. Continuous efforts have been made towards this goal.

The IMDRF General Assembly participated in the annual meeting to introduce the Korean medical device system, and after the election of AHWP presidency in November 14, it proposed the common guidelines for the approval and review to the member countries.
From the 15th year, APEC Regulatory Harmonization Center (AHC) announced the management of safety of medical devices in Korea such as post-market surveillance and reporting guidance, and upgraded the domestic medical device standards according to the latest international standards such as IEC and ISO. .
MFDS is proactively preparing approval and screening standards for high-tech medical devices, such as establishing medical device approval / examination guidelines with 3D printer, big data and artificial intelligence (AI).

Dr. Ryu Young-jin, the director of the IMDRF, said, “We will continue to work to assist the domestic medical devices in entering the global market”

More information regarding the MDSAP program can be found here