You are here:
major changeSouth Korea 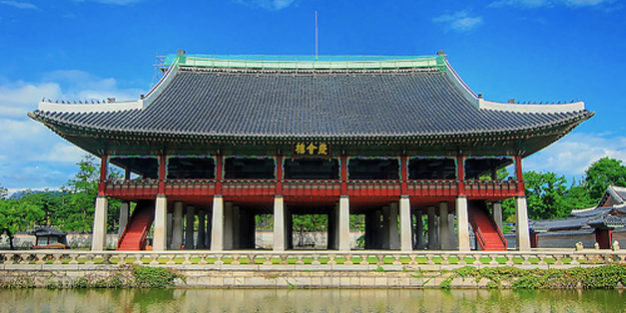 So in Korea now we are all one year older.

Yes, A baby in Korea will not gain one year on his or her birthday. Instead, people will gain one year together on January 1st of every year (New Year’s Day). This is what “Korean age” is.

And in Korea, a baby is one year old at birth. So it’s common in Korea to be  one or two years older.

So what can we expect in 2016 from the Korean regulatory landscape ?

The 3rd edition of IEC 60601-1 will now be used in Korea to demonstrate compliance for electrical medical devices.

This is not a big change for most companies selling their products in Europe, US etc… since this edition of the standard is already mandatory in mot cases.

However there is a big impact for Korean domestic manufacturers since they have to put their product in compliance.

Korean labs are not yet experienced also so there will be a learning curve.

One more thing to consider, some foreign manufacturers have sometimes to test their products in Korea. Such test may require now more time to be executed and will be more expensive.

Implementation of IEC 62304 for software

It’s already the case for recent submissions, but starting from this year, evidence of compliance with IEC 62304 will be expected. So the expectation is at least to submit a checklist with a summary of all the clauses of the standard and the evidence to demonstrate compliance in front of it.

In the past it used to be required when performing stability testing to perform tests such as sterility at the beginning, in the middle and at the end of the accelerated stability studies.

The main problem was coming from the intermediate testing. For the relief of some (many if fact) we see that it is not longer required. So only initial and final testing are required now which is more in line with the current practice

There will be more updates on other topics in the future for the upcoming year.