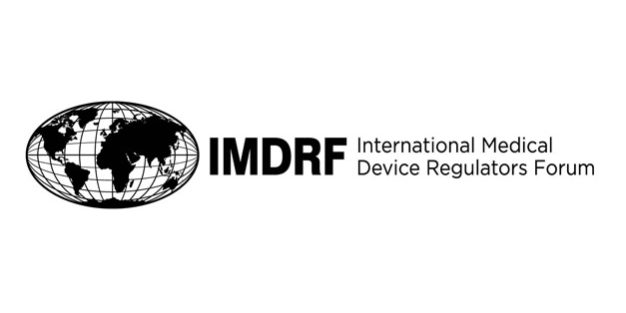 The revision of MFDS guidelines STED includes more checklists, example and comments to improve the level of clarity.

The Summary Technical Document (STED) format for regulatory submissions is a harmonized submission format developed by the Global Harmonization Task Force (GHTF), a voluntary partnership of government and industry representatives from the United States of America and four other member states: Australia, Canada, the European Union, and Japan. GHTF promotes international harmonization of medical device regulation through the preparation and distribution of guidelines such as the proposed STED format. The proposed harmonized format and content is described in the document titled, “Summary Technical Documentation for Demonstrating Conformity to the Essential Principles of Safety and Performance of Medical Devices,” which represents the proposed STED document. The document was developed by Study Group 1 (SG1) of GHTF and issued as a proposed document on December 16, 2003.

It is said by MFDS assessors that this revision of the guideline will drastically improve the level of compliance of pre-formatted technical documents.

In addition to this more details were given for a list of 30 products such as: pacemakers, hip joints, balloon catheter etc…