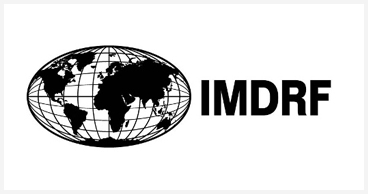 Medical Device Single Audit Program (MDSAP) is one of the (too) few harmonization program among different regulation systems.

Since January 2014, FDA was participating in a Pilot phase alongside other international partners. The pilot phase ended December 2016 and the formal program begun January 2017.

The MDSAP program is intended to allow MDSAP recognized Auditing Organizations to conduct a single audit of a medical device manufacturer that will satisfy the relevant requirements of the medical device regulatory authorities participating in the program.

International partners that are participating in the program include:

Health Canada has announced that as of 1 January 2019, they will terminate their current CMDCAS program and only accept MDSAP certificates.

Following the ISO 13485 version 2016 release, the audit model has been updated and audits can now be conducted according this version of the standard.

The MDSAP program information and supporting documentation are hosted on this FDA webpage. It contains for instance procedures and policies, audit model, companion, forms and also training material. It should be noted, however, that the documentation is mostly designed for the auditing organizations (including the training material). A Q&A document is also available.

We offer consultation for the implementation of the MDSAP program, training and gap analysis for the changes.

If you wish to learn more please contact us for a preliminary discussion.