You are here:
CE Marking 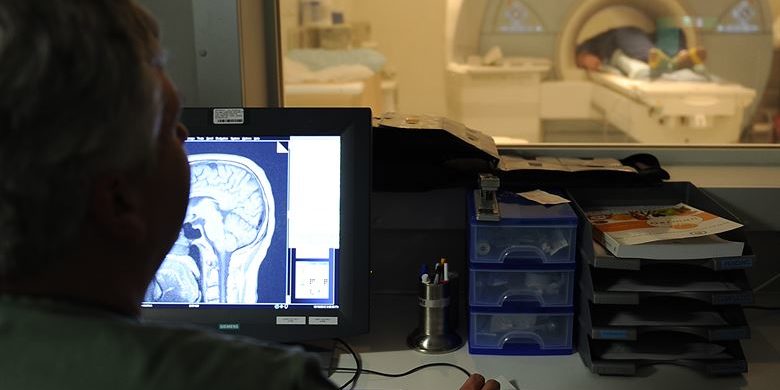 In January 2013 new Revision 8 of MEDDEV 2.12-1 about vigilance system in Europe was posted on the European commission webpage.

The document itself can be found here.

We’ll highlight below the changes that occured in the new guidance.

As mentioned in the introduction of the document:

“Revision 8 of MEDDEV 2.12-1 explicitly includes IVF/ART devices within the scope of the vigilance system and provides clarity in relation to devices that are not intended to act directly on the individual. The revised guidance will be applicable as of July 2013.”

The document is not giving a definition of what is an IVF/ART devices though.

In conclusion IVDs and IVF/ART manufacturers will have to take a close look at their risk management process and vigilance procedures to consider necessary updates based on the above in order to comply with the MEDDEV 2.12-1. These modification is also reflected in the release of the Medical Device Regulation 2017/745 and the In Vitro Diagnostic Regulation 2017/746, considering also that IVF/ART are specifically added as per the classification rules.