Labelling for Medical Devices in Europe: finally no change

You are here:
CE Marking 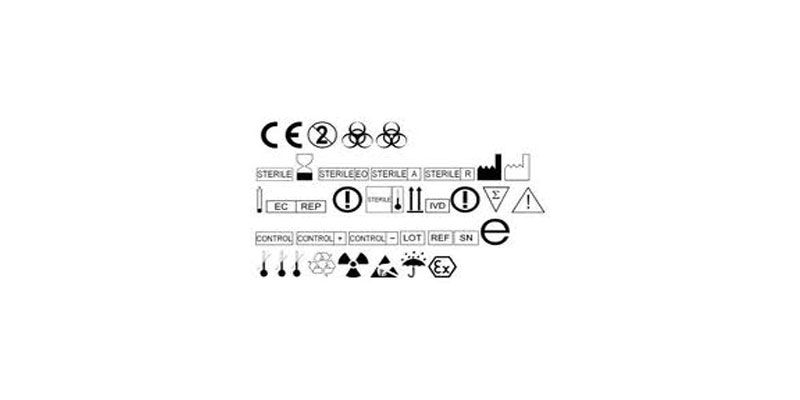 Manufacturers of medical devices in Europe won’t need to change their labeling.

Initially EN 980:2008 was about to be replaced by EN ISO 15223-1:2012 but as stated by the European Commission that won’t be the case. Some people were surprised seeing that no standard related to symbols was addressed anymore in the list of harmonized standards.

Wait and see is sometimes the best thing to do…